H.E. the Ambassador Prof. Janitha A. Liyanage meets with the Russian CCI President 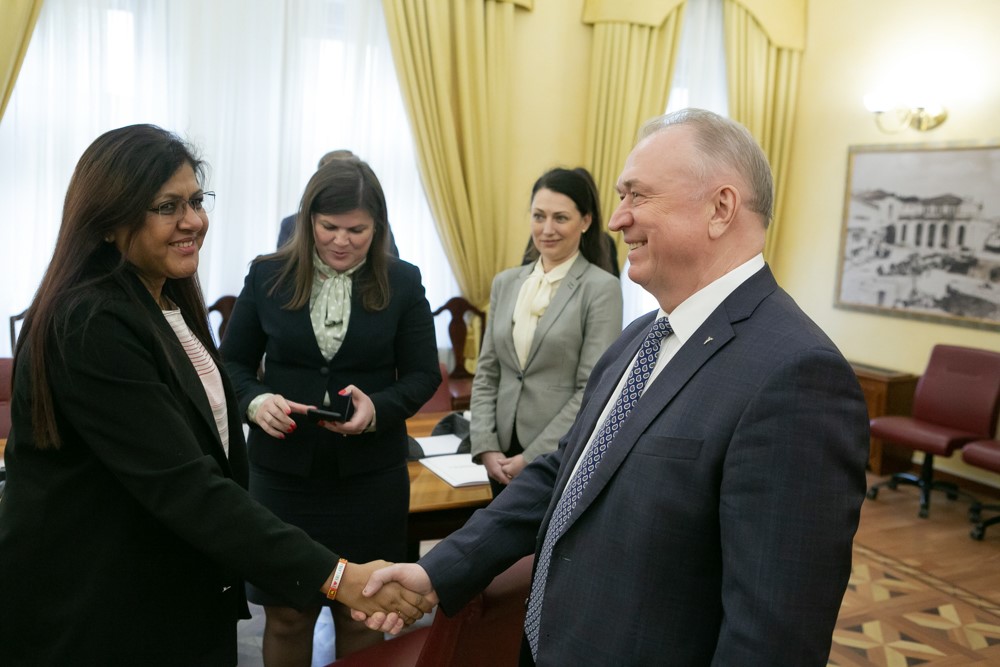 Opportunities to promote the export potential of Sri Lanka to the Russian market and attract Russian investments to the country were discussed on April 12 at a meeting between H.E. the Ambassador, Prof. Janitha A. Liyanage and the President of the Russian Chamber of Commerce and Industry Mr. Sergey Katyrin.

The President of the Chamber of Commerce and Industry of the Russian Federation welcomed the development of ties between the Russian regions and Sri Lanka, especially contacts between small and medium-sized businesses. He also invited businessmen from Sri Lanka to participate in exhibition activities, to actively use the potential of Expocentre, The main Exhibition facilities of Russia and, in particular, the wide opportunities of the Prodexpo exhibition.

The issue of mutual settlements in national currencies was also discussed. In this regard, S. Katyrin drew attention to the fact that this is the responsibility of the central banks, which should be involved in this work. This issue will be discussed in the frame of the 3rd Session of the Intergovernmental commission.

According to the head of the Chamber of Commerce and Industry of the Russian Federation, the possibility of concluding a free trade agreement between two countries with regard to certain groups of products should be clarified at the level of the Eurasian Economic Union and deserve discussion at the upcoming meeting of the intergovernmental commission of the Russian Federation and Sri Lanka.

H.E. the Ambassador drew attention to the possibility of creating joint ventures on the territory of Sri Lanka, where attractive stimulus are provided for the construction of production facilities.

It was noticed that Sri Lanka retains its attractiveness as a tourist destination for Russian citizens as well. Now Aeroflot planes fly to Sri Lanka three times a week. About 100,000 Russians tourists are currently in Sri Lanka.

Among the issues that H.E. the Ambassador raised was the improvement of the conditions for attracting labor migrants from Sri Lanka to Russia, in which Russian enterprises are interested. In particular, textile enterprises in the Vologda region, which were recently visited by the head of the diplomatic mission.

According to Mr. S. Katyrin, the problem of unscrupulous intermediaries in the labor market remains very serious and needs to be elaborated at the government level, which he is well aware of as a member of the Interdepartmental Commission of the Security Council of the Russian Federation on Improving State Migration Policy, which is preparing a special bill on this topic. “This problem concerns not only the Sri Lankans, but many others who come to Russia in search of work. A lot of shadow structures arise around such projects, which take advantage of the lack of information or gaps in the legislation,” S. Katyrin emphasized.

Sides agreed to arrange business delegations in both directions to facilitate direct links between the enterprises, for what the Chamber has great possibility comprising 60 000 member companies of all sizes. 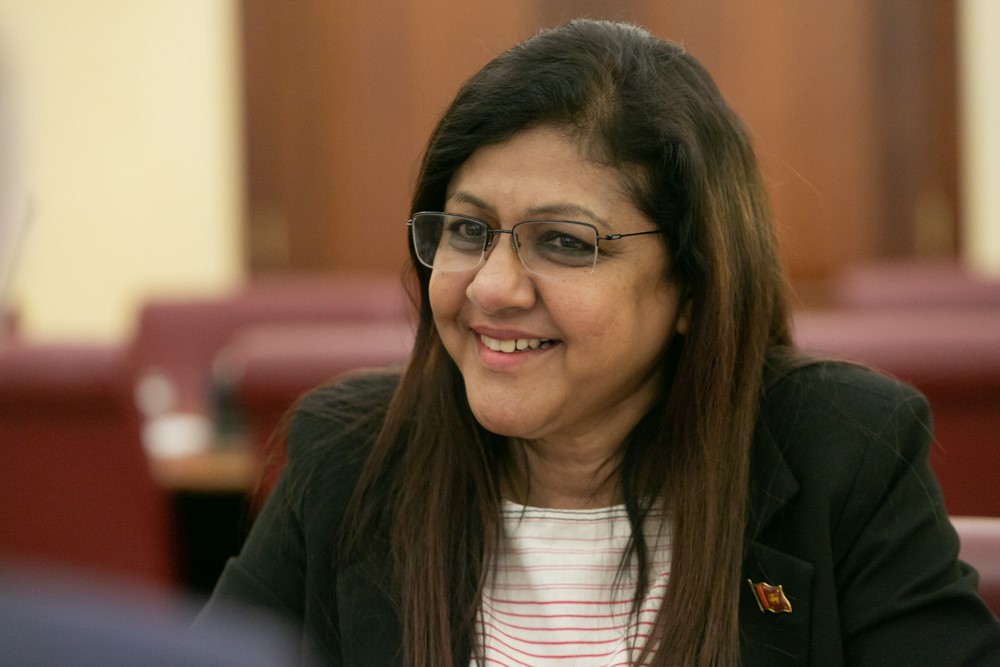 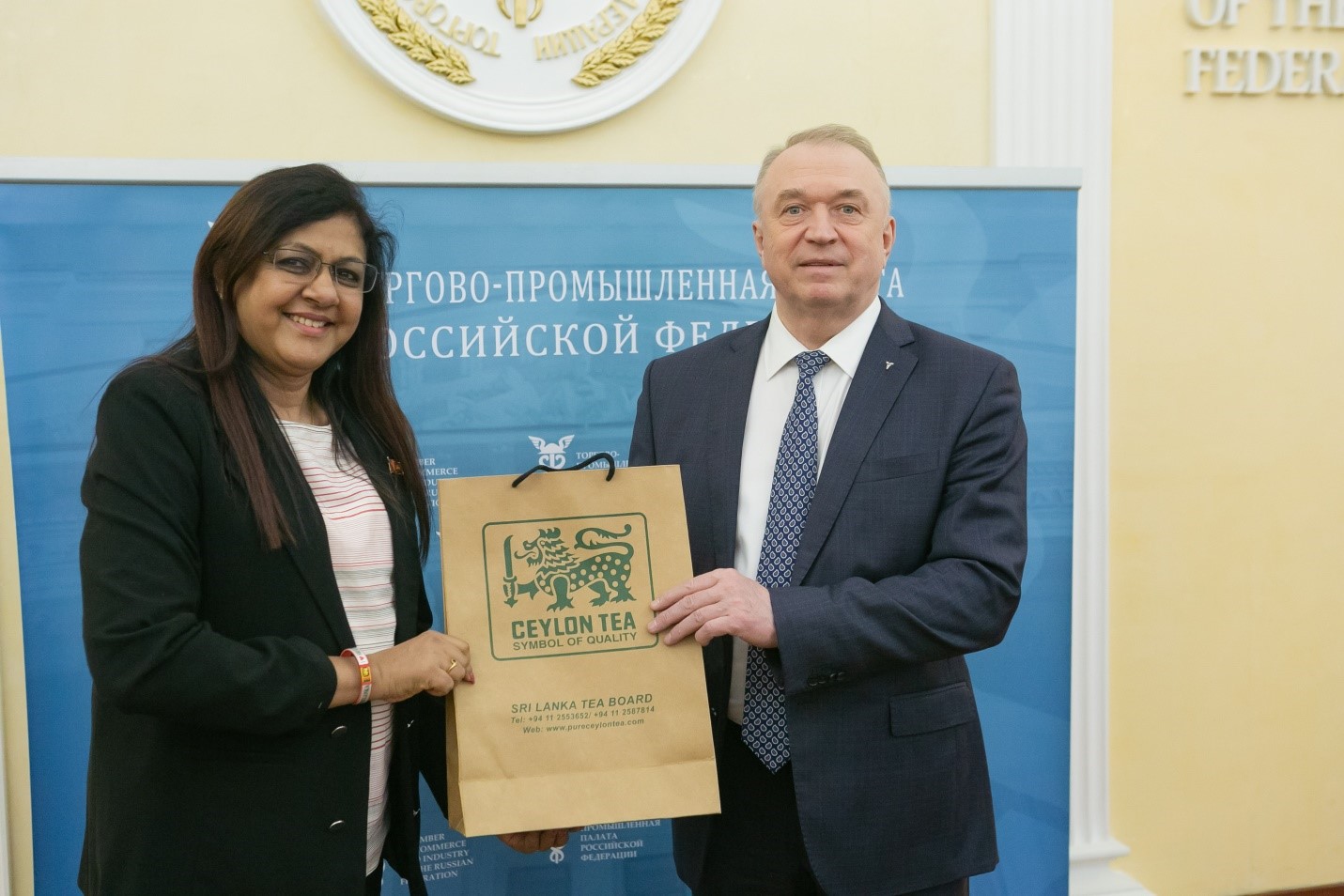