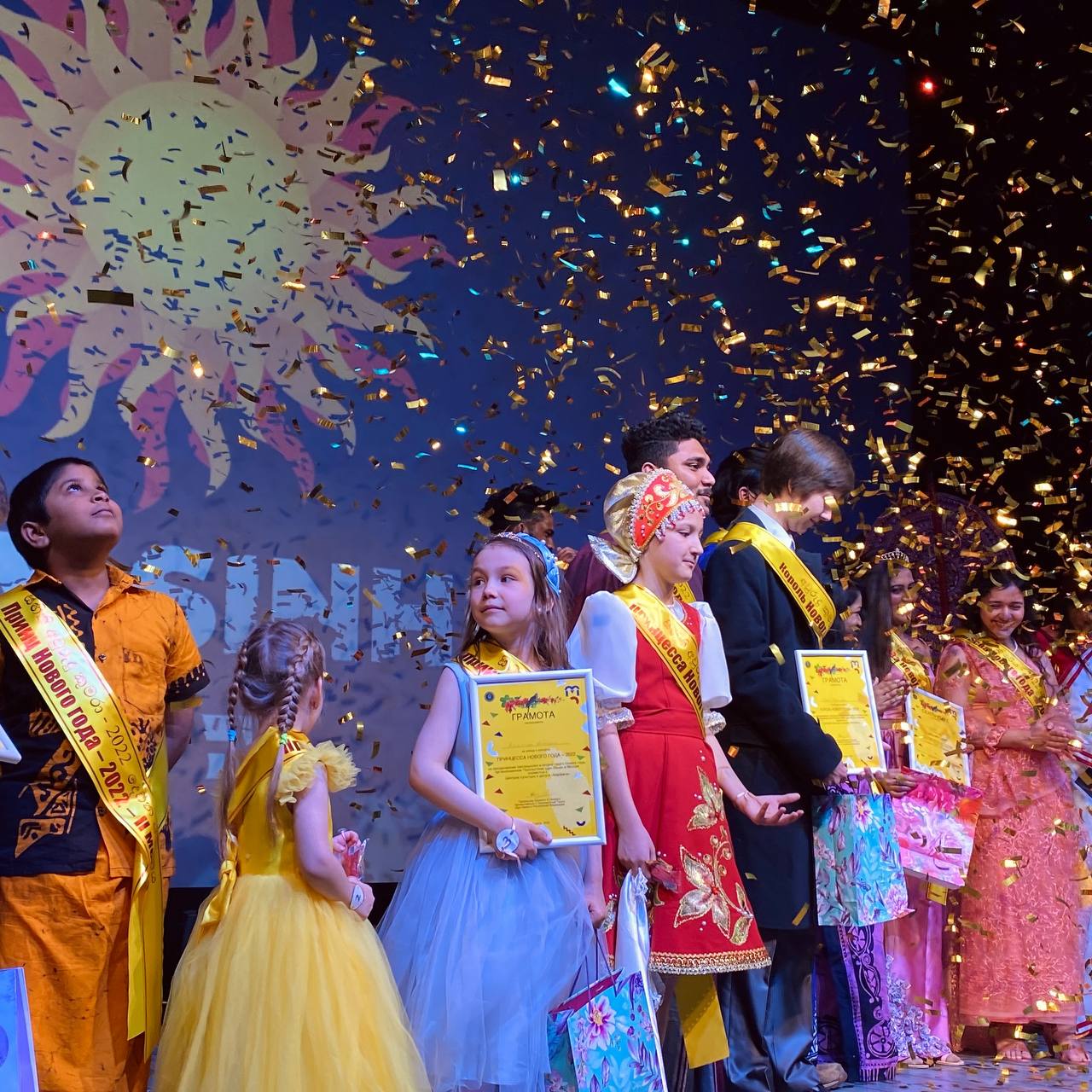 The Embassy of Sri Lanka in Moscow in collaboration with the Marfino Cultural Center and the Sri Lankan community in Russia celebrated the Sinhala and Hindu New Year on 23 April 2022 in the Marfino Center for the second consecutive year.

The programme featured traditions from both countries, providing an ideal platform to further deepen cultural interactions. It included fun New Year games for the children, such as sack run, bun eating, musical chairs, tug of war, ‘kana muttiya bideema’ and others. At the same time, the teachers and students of Fedoskino School of Lacquer Painting and the Marfino Center organized workshops in traditional Russian lacquer painting, painting wooden products and making motanka-dolls, etc.

Throughout the event, the students of the Center, their parents, Marfino villagers, representatives of the Sri Lankan community and Sri Lankan students studying in Russia were treated to scrumptious traditional Sri Lankan New Year sweets and Ceylon tea from seven regions of Sri Lanka brewed from a traditional Russian samovar.

The celebration concluded with a concert, where the Marfino’s Folk Vocal Studio "Sapphire azure" surprised the audience with a traditional New Year song “Kiri Ithireewa Nawa Wasaree” in Sinhala and a Russian folk dance performed by the Folk Choreography Studio "Ornament". Sigithi Awurudu Prince and Princess and Awurudu Prince and Princess were crowned from contestants representing both the Sri Lankan community and Russian students of the Center.

In her address to the gathering, H. E. the Ambassador of Sri Lanka to Russia Prof. Janitha A. Liyanage, underlined that the events like this not only further enhanced the people-to-people linkages between Sri Lanka and Russia but also brought new experience to all its participants.

H. E. the Ambassador expressed gratitude to Director of the Center Ilya Vasilevsky and the staff  for their strong commitment to the intellectual and creative development of young people studying in the Center as well as for the active support in organizing the New Year celebration. The heads of the Embassy and the Marfino Cultural Center assured of further collaboration seeking mutual benefit at all levels. 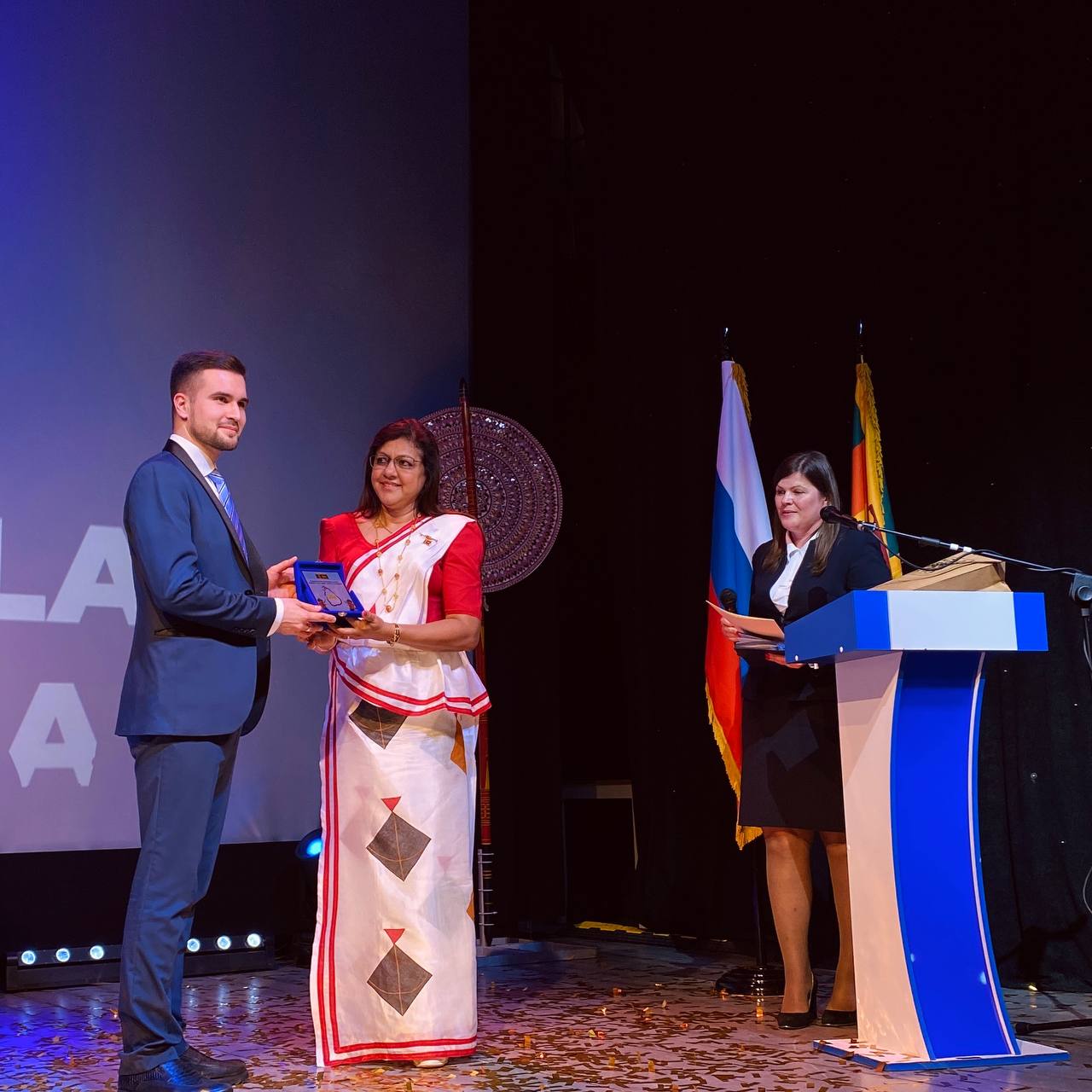 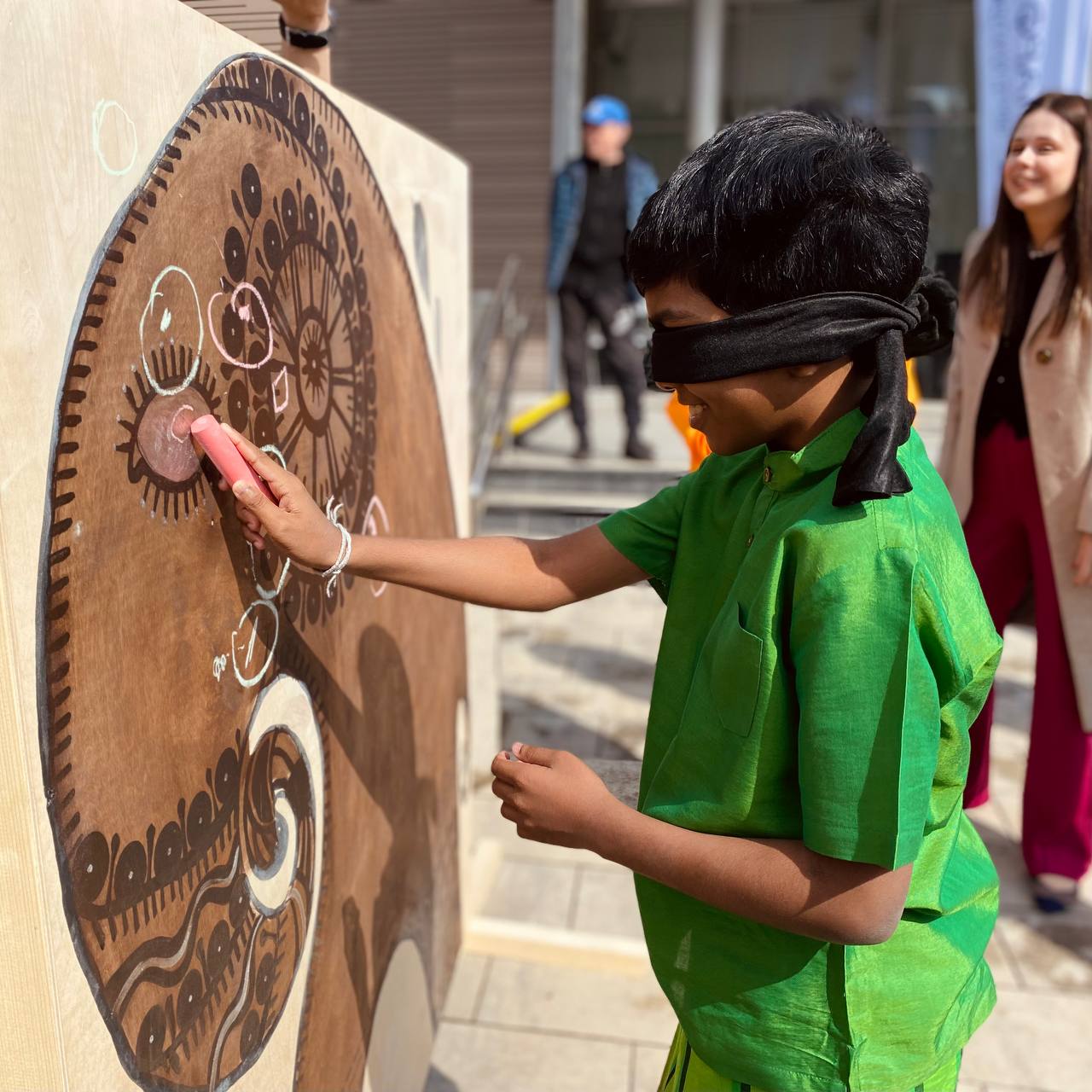 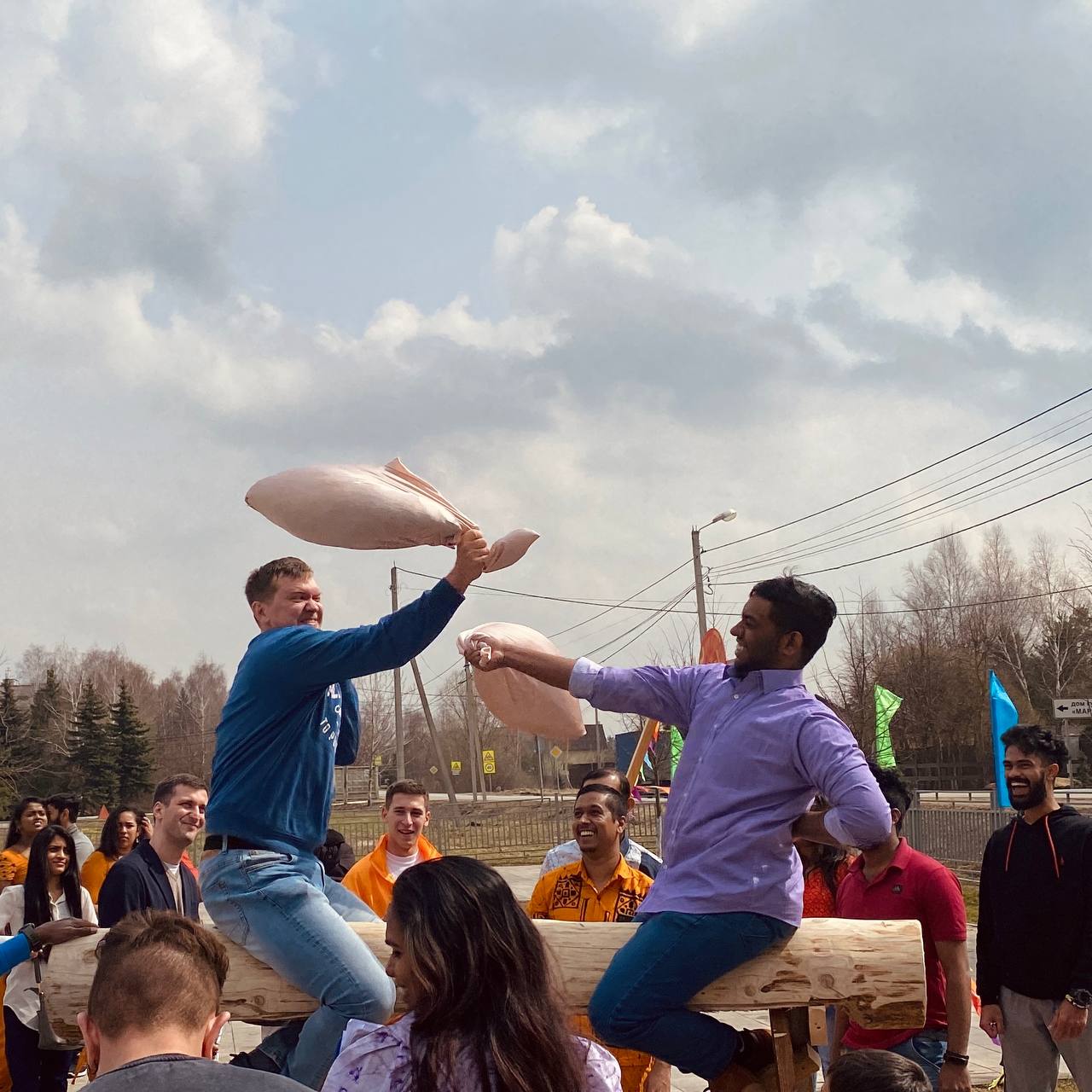 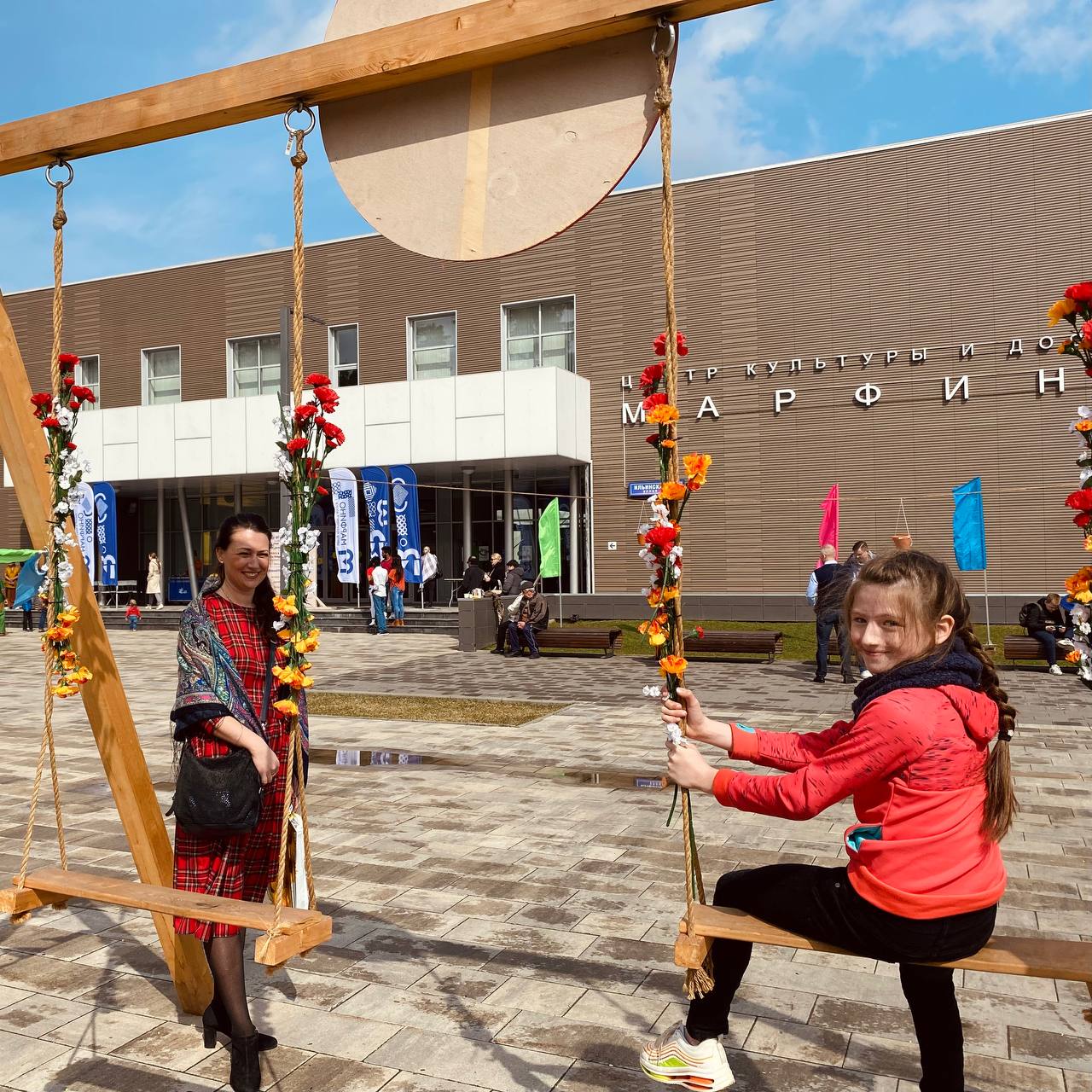 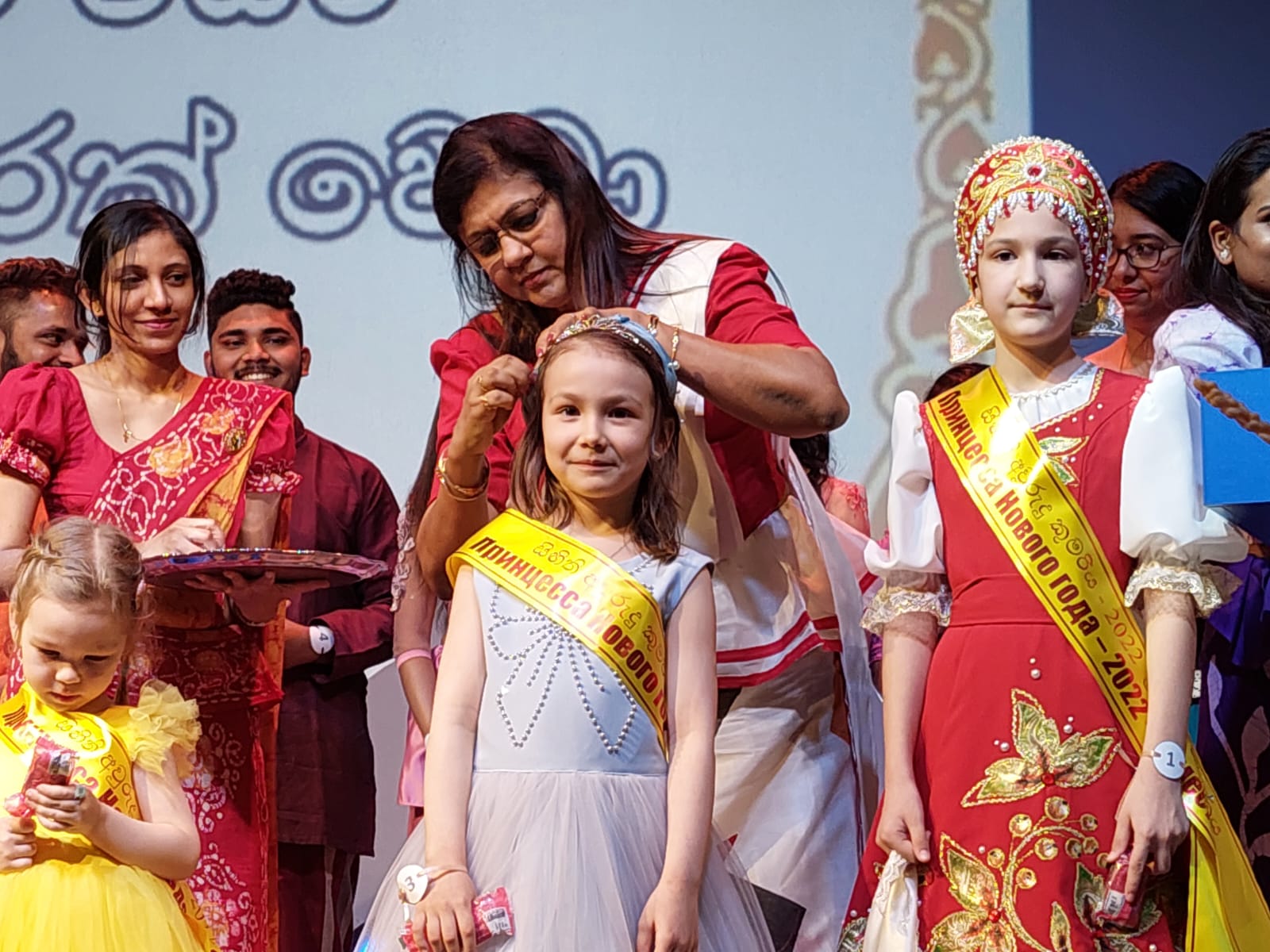